James Lamb is 14 years into a fitness career. A country boy from the Bush who made the move to the city of Sydney, he has during those 14 years completed his Bachelor of Applied Fitness, trained in some of the most advanced and progressive training facilities in the greater Sydney area, and found mentors within the indoor cycling space who recognised his potential.
Download PDF
Read Issue

Because not only is James a good team player, but he also had the drive to jump in and do what not many other indoor cycling instructors were doing: he started to train on indoor cycles that measured power. “It was tough training, but the power profiling allowed me to learn my capabilities from different energy systems,” explains James.

A few months after this, James had a lightbulb moment. As luck would have it, a new facility opened on the northern side of Sydney Harbour with 20 indoor cycles just like the one he rode those few months before. He took up a position as an instructor and that allowed him, he says, “to install a training system from the beginning”. The learning curve was steep at times, relying on trial and error, but as he smoothed out the bumps his expertise was growing – and he knew it.

During this time, he was offered and took up a position as head coach for one of Sydney’s high-end cycling training facilities. Here he was set free to play with all the latest gadgets. He also had the opportunity to work with elite athletes and inspired individuals, all looking for that one-on-one service with an aim to get stronger, fitter and faster. His approach was to use the science of training with power to help them achieve these goals.

“It is so important to test your riders and program their training zones.”

“Power training can be used as a part of any fitness plan,” he says. “Indeed, two riders could be in the same studio, riding next to each other, yet training in a slightly different way for completely different goals – and they would still both enjoy the challenge, the energy, the motivation, the great music and the expertise of their power training-savvy indoor cycling instructor.”

FTP is the highest average power a rider can sustain for an hour, measured in watts. It’s used to set training zones when using a power meter and allows improvement to be measured.
James gives really clear advice for people who are thinking about training with power: “It’s so important to test your riders and program their training zones.”
He continues: “Training with power throws up as many numbers as it does opinions on what’s important, but I believe the starting point is the same: Functional Threshold Power. FTP will now program your training zones and quantify your level of fitness. That is the best starting point in my books.”

When people are interested in the numbers – perhaps they have read about FTP, seen it or been told about it – there is, says James, a responsibility to help them understand the basics as soon as practical, so they build a level of competency and instructors feel they have some buy-in from the participant.

Once that has been achieved, the path riders will take will be an interesting one. James smiles as he explains: “Training with power will create as many lightbulb moments as it will pose questions. It’s a real ‘hammer or nail’ experience training with power meaning some days you will feel amazing and be on top of your training goals (the Hammer), while other days you will wonder why you even bothered going to the training session because nothing is going to plan (the Nail). You need to enjoy the days you are the hammer – and good luck when you are the nail!” 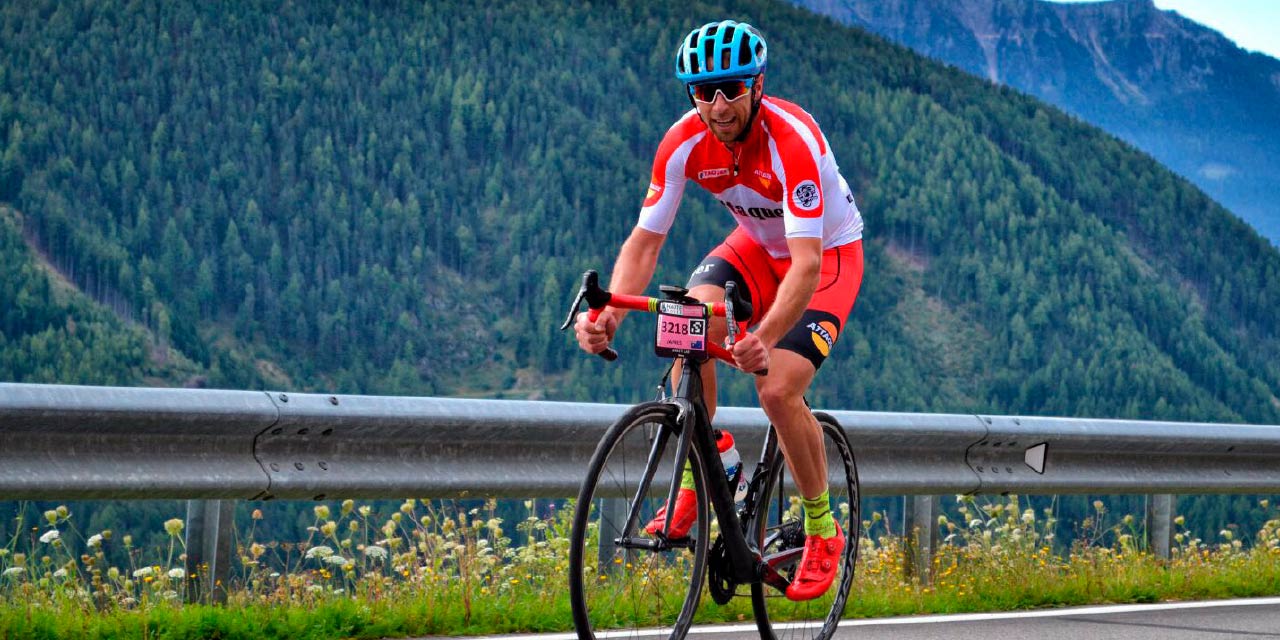 He also recommends re-testing every few months to see the gains that have been achieved – but even more importantly, so you can make adjustments to your zones so you continue to get the most out of every session on the bike.

A good coach with knowledge of how to train with power will help riders see improvements in their fitness and that will excite people as they feel and look better. Yet a great coach with expertise will also educating them on how and why it is happening and that gives riders that extra reason to keep going, knowing even more improvement is just around the corner.