Across the vast country that is Australia – one that has always prided itself on being a sporty nation – local governments have for many years been the suppliers of local, community amenities that go above and beyond grass fields for football or cricket and the local swimming pool.
Download PDF
Read Issue

Modern council facilities tend to be massive. You can expect a gym floor with state of the art equipment, group fitness studios with sound systems to rival most cinemas, basketball, netball, badminton, volleyball and indoor football courts, plus cafés and clothing stores – let alone the pool facilities that now have giant slides that begin high above the building’s roof and twirl their way down to an indoor plunge pool. It is a children’s paradise (mums and dads secretly love it too!)

ARC has it all!

About 25 minutes south of Perth and only a few kilometers from the white sandy beaches of Western Australia, the city of Cockburn opened Cockburn ARC in 2017 – an A$109m community facility that in less than 12 months already has one of the biggest memberships in Australia, with close to 10,000 people signed up to use its facilities.

It features grass fields for Australian Football (AFL), timber court after timber court, a full-size swimming pool, plus many other smaller pools for infants and beginner swimmers as well as a giant water slide that’s visible from the next suburb. A café serving great coffee allows you to order off a sit-down menu – perhaps after you have been upstairs in either the state of the art gym or in one of the many group fitness classes on offer, courtesy of the three studios including a cycle space with 50 Body Bike Smart+. 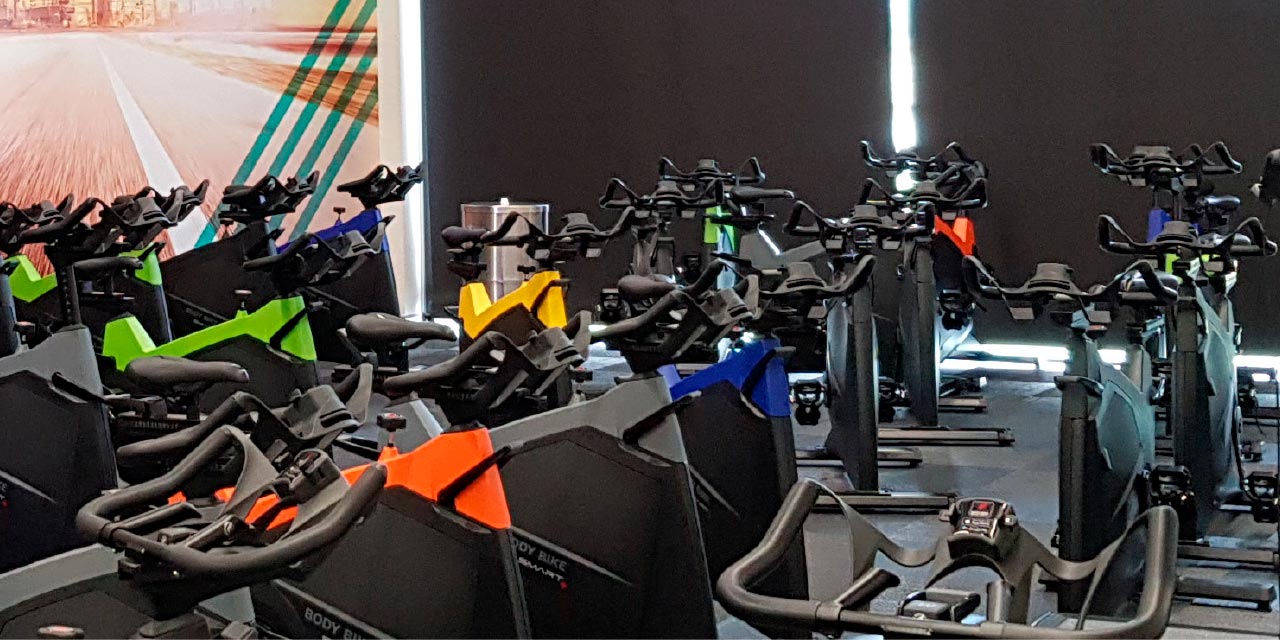 The bar is high

As amazing as this facility is, it is not especially unusual. Australia is a nation that likes being active, with a population who enjoy the outdoors, the sea, the sun, the fun of fitness.

Facilities like Cockburn ARC are community centers by definition, but ‘community’ is where their strength lies. They say there is strength in numbers, and it’s true that centers like this become an integral part of the community for many people.

When a local government makes the decision to develop something of such a high standard as Cockburn ARC, you can be sure it has raised the bar for all of Australia. Perhaps it will even influence developments in other countries, showing how it can be done. Let’s see if it will catch on…. 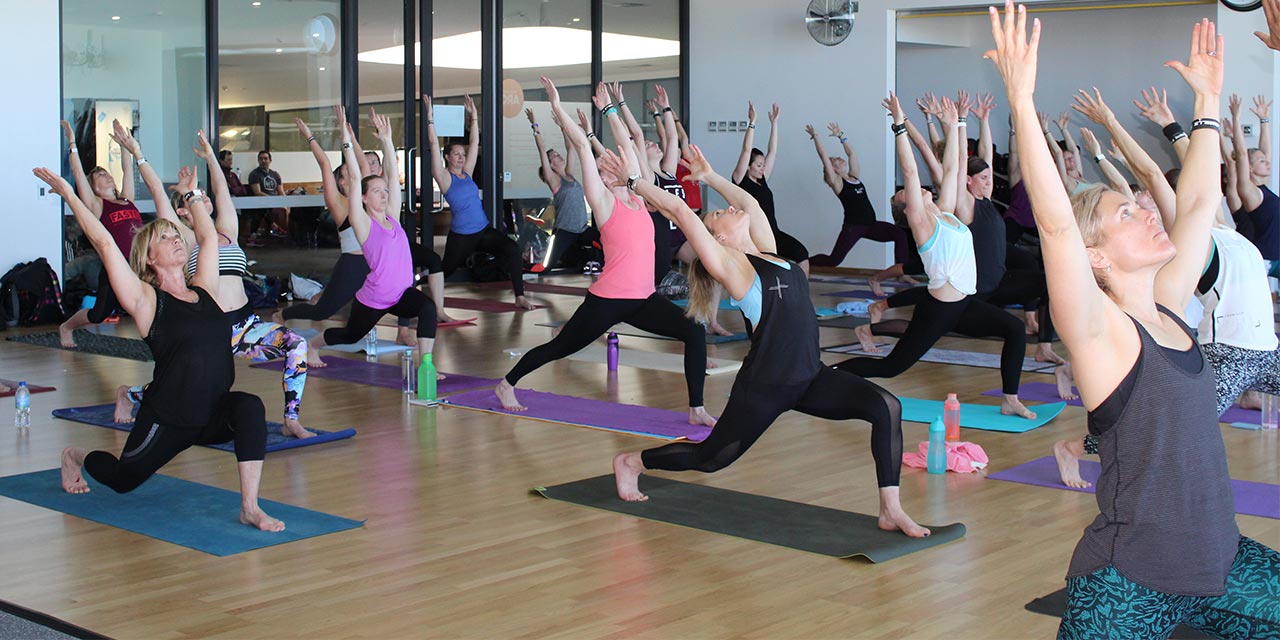